I was delighted earlier this year to be asked to design a book cover for the Scottish Association of Literary Studies for their New Writing Scotland book which is the principal forum for poetry and short fiction in Scotland today. Every year it publishes the very best from both emerging and established writers, and lists many of the leading literary lights of Scotland among its contributors.

The brief was to design a cover which fitted the title story called "Talking About Lobsters"  The cover would needed to contain the subtitle: New Writing Scotland 34 and the editors’ names: Edited by Gerry Cambridge and Diana Hendry

The art work had to include fishermen and boats which were particularly suitable to the title. Based on the text of the story from which the volume title was drawn. An image requiring a boat and fishermen at the top and a lobster/lobsters and pots at the bottom, with space in between for the text.

Space had to be left for the spinewith the finished book cover being 216mm tall x 138mm wide with a 5mm bleed. The image had to be supplied digitally CMYK print ready within 4 weeks time.

I began by working out a sketch in pencil which was approved with one or two alterations to the spacing. 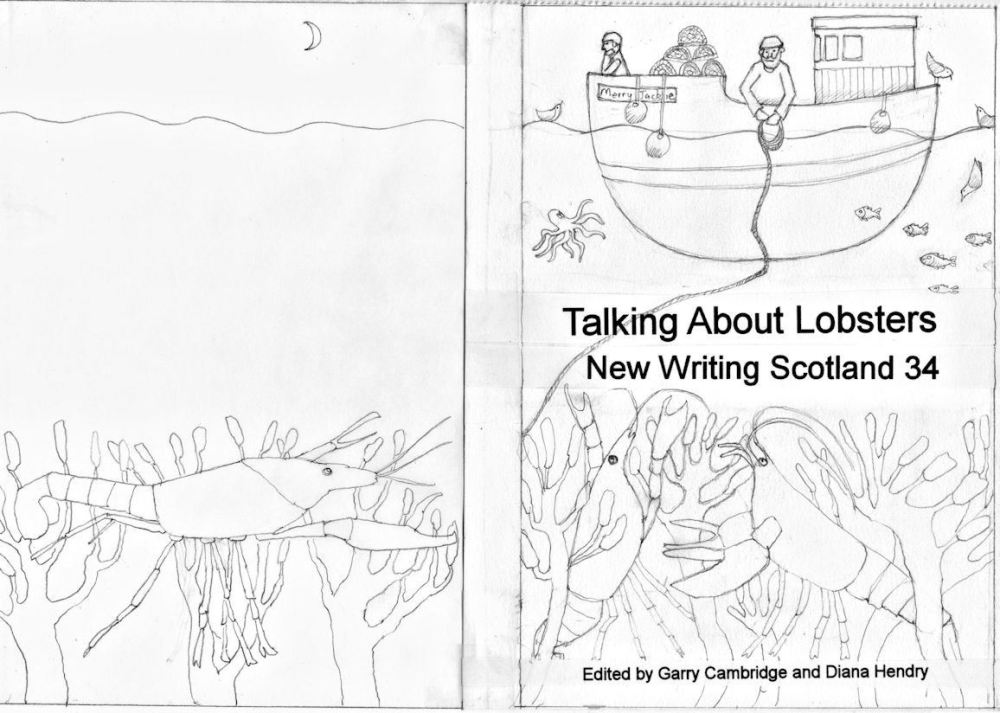 The next step was to draw the sketch up to twice the actual size of the book cover.  Working at this scale allows for the image to be sharp when it is photographed and reduced to the correct size. Then I began to paint the artwork leaving space for the type. 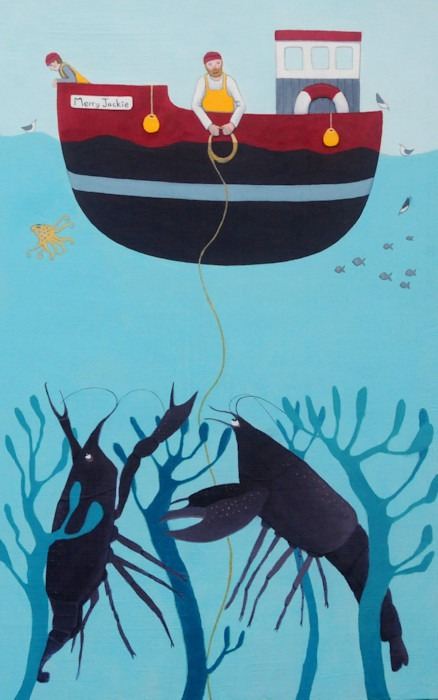 The next step was to work on back of the bookcover and the spine... 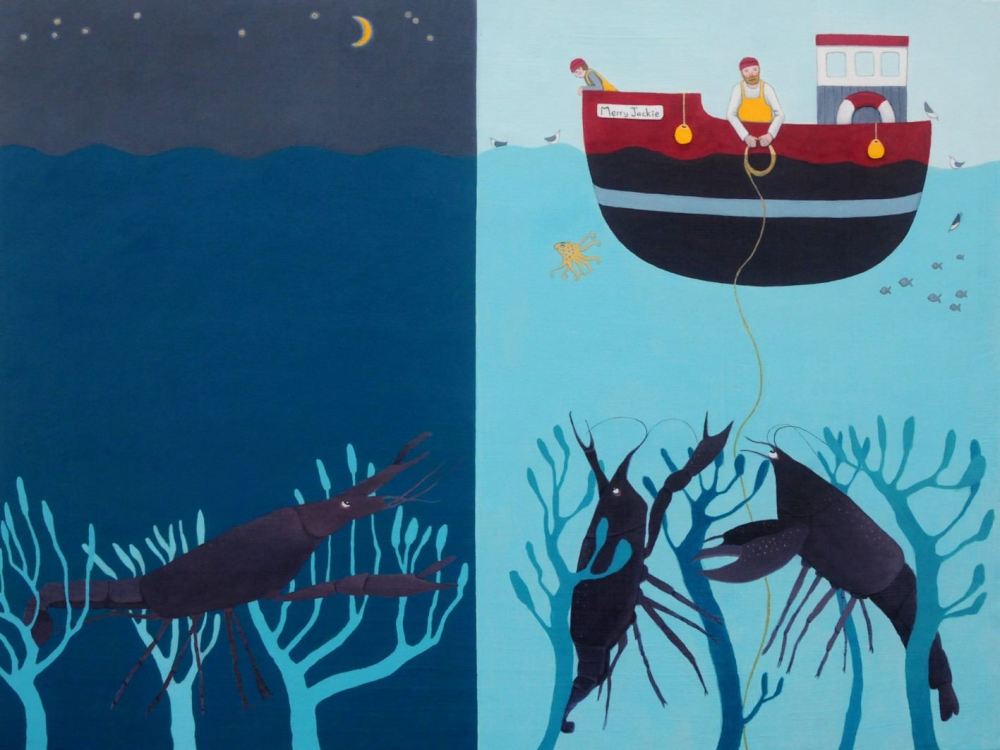 When the artwork was finished being painted it was photographed.  Then it was ready to be worked on digitally to have the title and other type added. I created a digital guide with the dimensions I had been given to allow for a 5mm bleed for the printer.  This allows them a bit of leeway when they run the finished covers through the print press. 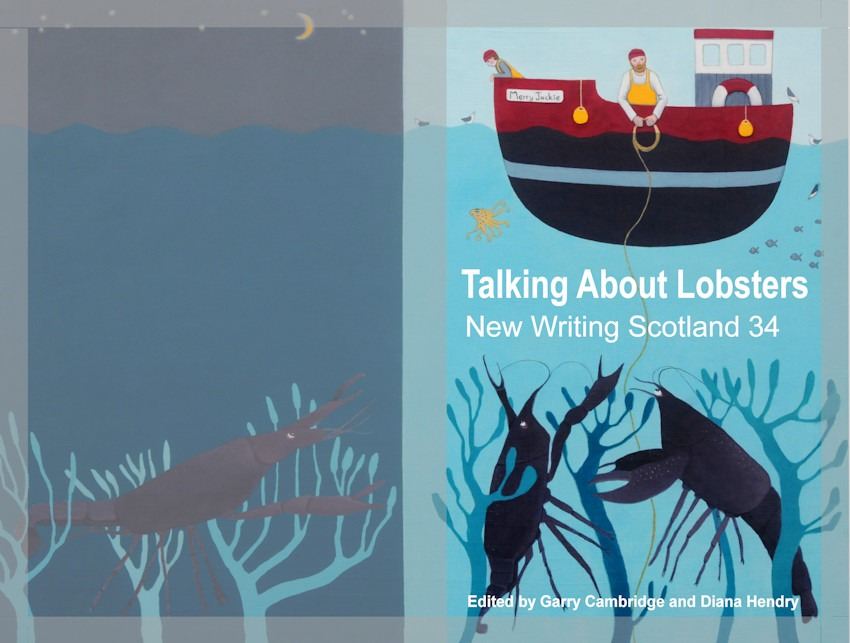 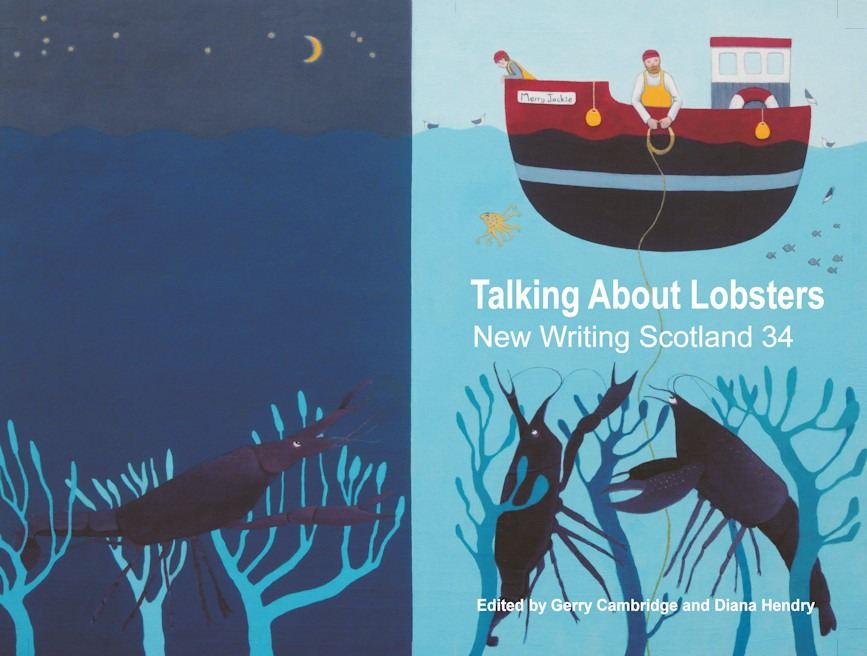 When the visual guides are removed you can see the finished artwork with the copy in place. The digital file is then sent away to be printed. Then a few weeks later a copy of the book arrived in the post! It has some great stories and verse in it if you like reading you can find details of where to get your copies from the Association of Scottish Literary Studies. 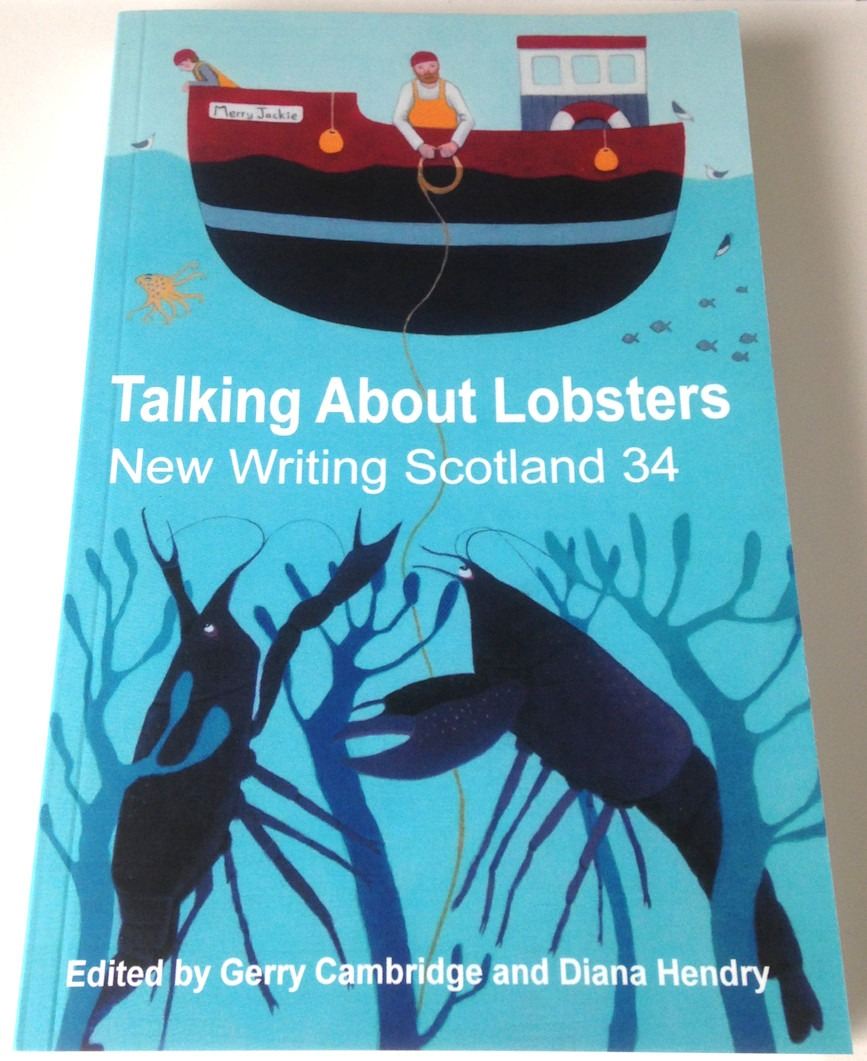